RAISING DION IS GETTING A NETFLIX SERIES!

I wanted to make a quick post about the news that broke today about Raising Dion receiving a Netflix series.  If you've followed my work over the last few years, you may be familiar (or at least aware) of Raising Dion. If not, here's a story summary:

"Raising Dion follows a woman named Nicole Reese, who raises her son Dion after the death of her husband Mark. The normal dramas of raising a son as a single mom are amplified when Dion starts to manifest several magical, superhero-like abilities. Nicole must now keep her son’s gifts secret with the help of Mark’s best friend Pat, and protect Dion from antagonists out to exploit him while figuring out the origin of his abilities."

You can still get a free download of the comic, or a $4 print copy from Indyplanet! 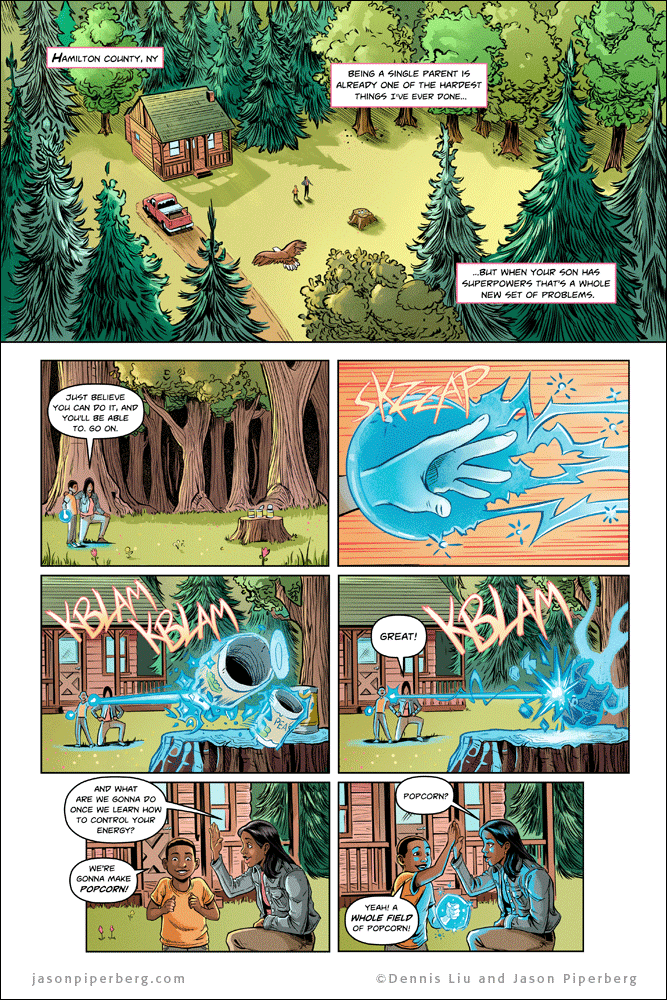 Raising Dion is a comic project I worked on with writer and creator of the story, Dennis Liu, in 2014-2015. It's a project I put a lot of care and effort into. It was the first full length comic that I created professionally (24 pages, front and back cover, as well as some general layout design). It was also an incredible learning experience.  I really pushed myself on every page and it's still one of the projects I'm the most proud of. 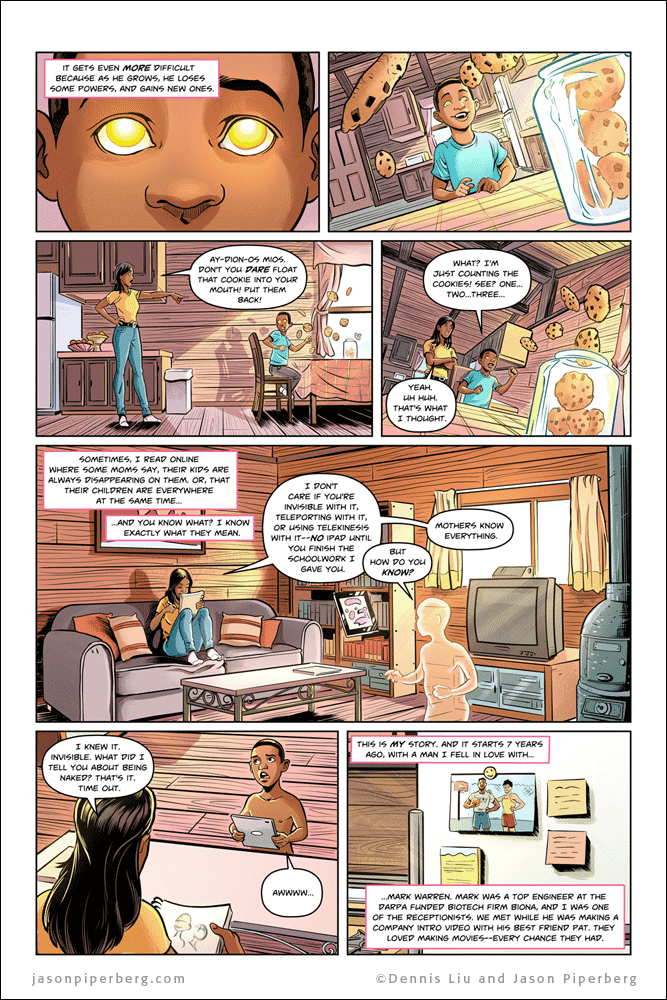 Even though I haven't been directly involved with Dion recently, it's incredibly exciting that something that I was a part of is now getting a film treatment. I honestly can't wait to see it. Especially since one of my favorite actors, Michael B. Jordan, is both executive producing and starring in the series as Dion's father, Mark. I'm as much of a fan of this story as anyone and I will almost certainly be binge watching it upon it's release! 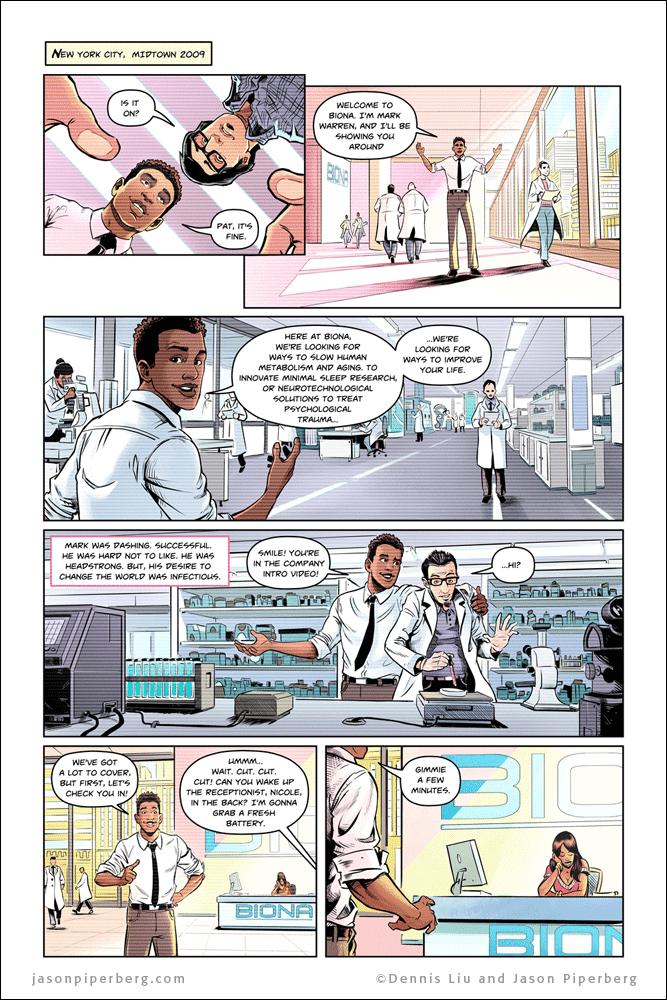 Along with the comic, Raising Dion also received an amazing companion short film written and directed by Dennis Liu. Definitely go check it out if you haven't already! 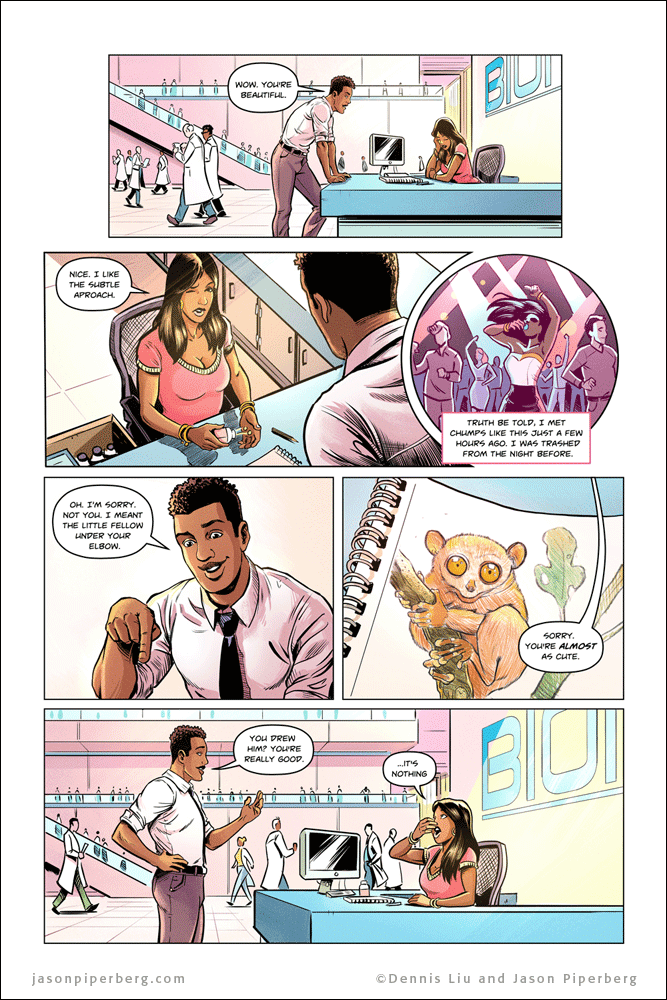 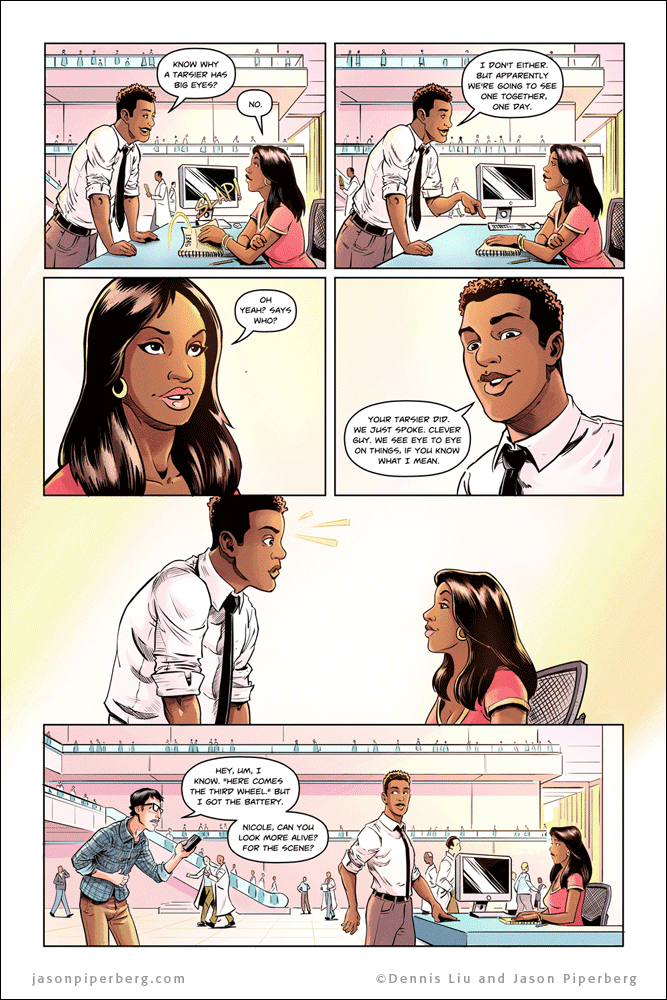 I want to congratulate Dennis and everyone else who was and is involved in the creation of this amazing story. I'm honored to have played a part in its initial creation and I can't wait to see the story unfold on screen! 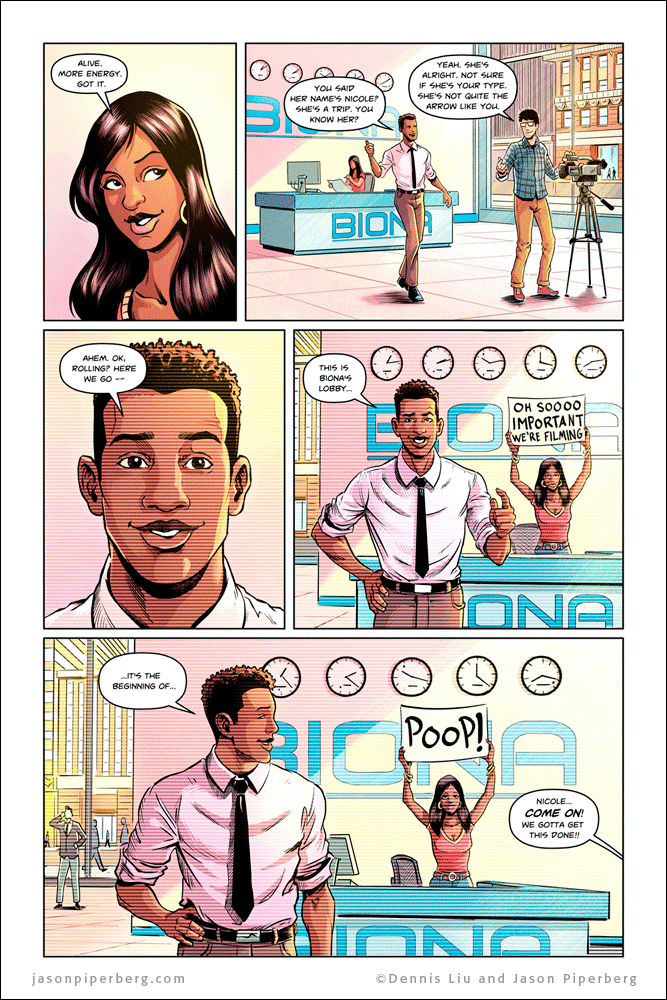 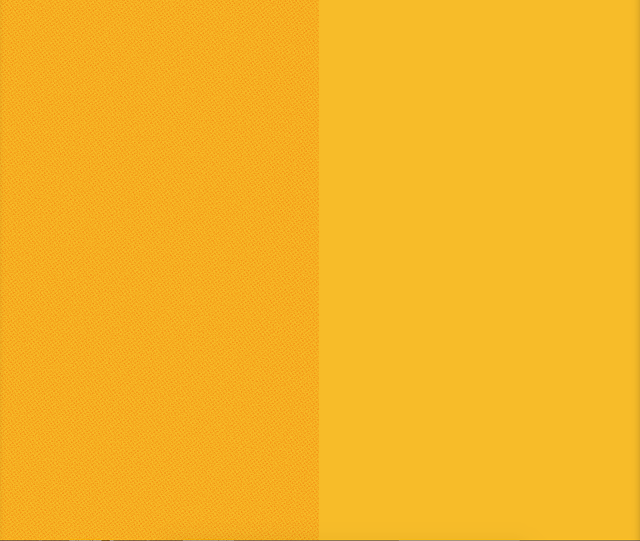 So you've made a great illustration in Clip Studio Paint or Photoshop. Your line work (if you're a line artist) is the way you want it, you have an eye catching color palette, your composition is dynamic, but there's something about it that still feels just a little off. It feels a little too, well, "digital". If you do artwork digitally, or color scans of your traditional art and digitally color them, you may have run into this. Working digitally is fantastic for so many reasons but it can sometimes result in your art lacking the tooth of traditional artwork.

There are of course a variety of ways to remedy this. If you have a more painterly style you can use textured brushes, from brush makers like Kyle T. Webster, Ray Frenden, Paolo Limoncelli (DAUB Brushes), Brian Allen, and many others. There's also the grain filter effect that you can apply in Photoshop (Comic artist Paolo Rivera mentions how he does this in his Comic Book Coloring Tutorial.) All of the… 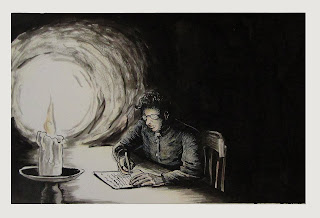 This was another "personal portfolio piece" like the Spider-Man one. My teacher would give us these every three weeks of the second semester to give us a bit more creative freedom. The prompt for this one was Eleanor Rigby, which meant we could use anything related to the Beatles, or this particular song as long as it in someway related back to Eleanor Rigby. I actually had a bit of a problem coming up with an idea because this was around finals and I didn't give it that much attention relative to my other prjects. I knew I wanted to use ink but that was about it. I eventually decided to illustrate the line Father Mckenzie, writing the words to a sermon that no one will hear... After which I did 4 thumbnail sketches, moved directly into final sketches and then immediately transferred the sketch to bristol board and began inking. This all only took several hours and I thought I'd be able to finish the whole thing at a reasonable hour and go to bed. Man was I wrong. I …